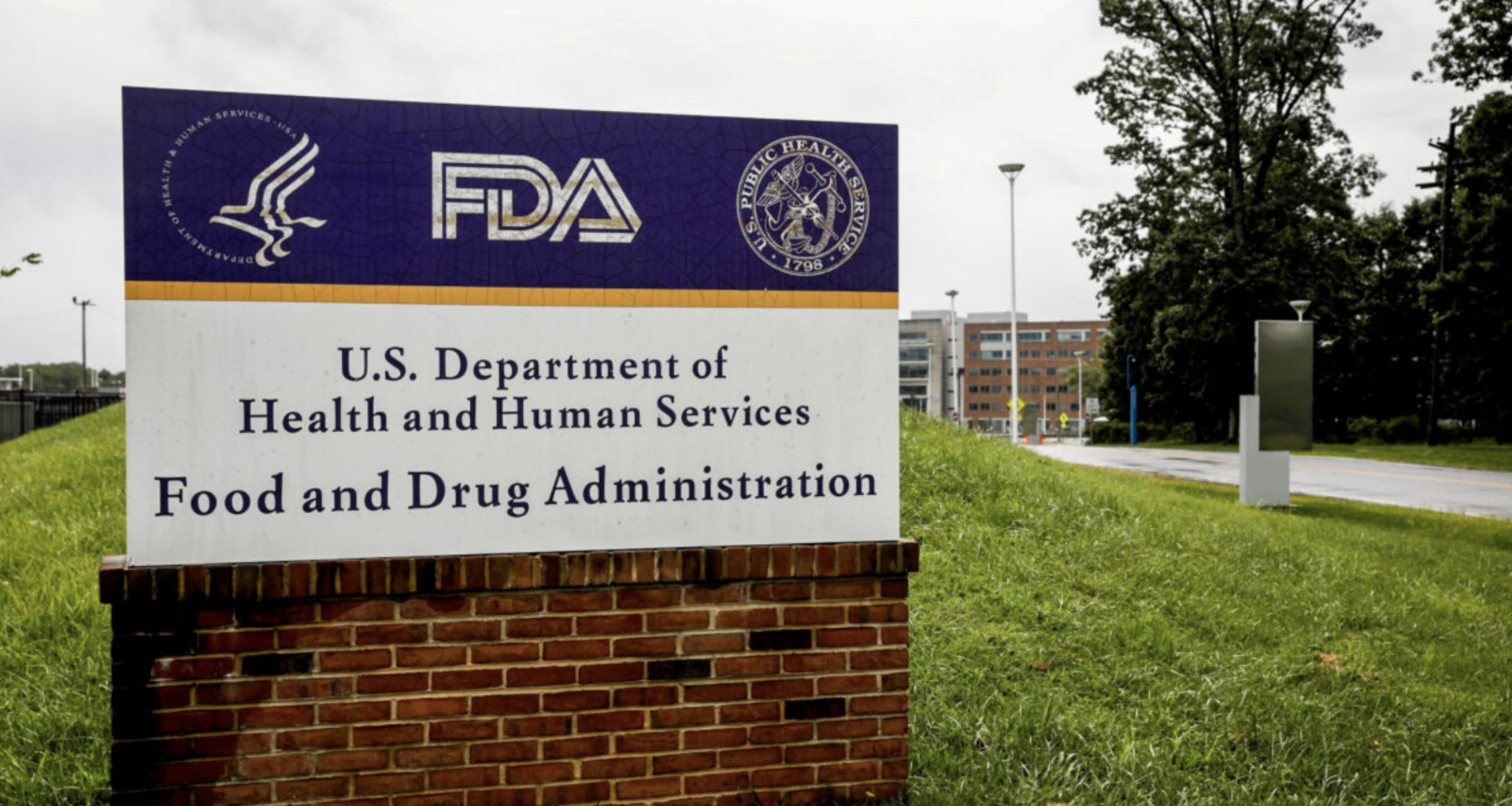 The Food and Drug Administration is asking a judge to give it 75 years to produce data concerning the Pfizer and BioNTech vaccine, up 20 years from a previous request.
Veiko Huuse
0 Shares
0
0
0
Shares
0
0

The Food and Drug Administration is asking a judge to give it 75 years to produce data concerning the Pfizer and BioNTech vaccine, up 20 years from a previous request.

The FDA told the court it can work faster than its previously proposed 500-pages-per-month rate, but it also said there are more than 59,000 more pages than mentioned in an earlier filing.

That discovery and a desire to make sure it can work on other Freedom of Information Act requests at the same time, prompted the fresh request to the judge to allow the production of roughly 12,000 pages by Jan. 31, 2022, and 500 pages per month thereafter.

That timeline would take it until at least 2096, Aaron Siri, a lawyer working on the case, wrote in a blog post.

“If you find what you are reading difficult to believe—that is because it is dystopian for the government to give Pfizer billions, mandate Americans to take its product, prohibit Americans from suing for harms, but yet refuse to let Americans see the data underlying its licensure,” Siri said.

The case was brought on behalf of the Public Health and Medical Professionals for Transparency, which stated that the FDA wasn’t complying with its request for data in a timely manner.

The group says the data should be made public quickly because the FDA spent just 108 days reviewing it before granting emergency use authorization to the Pfizer-BioNTech vaccine.

The matter is more urgent because millions of Americans are being mandated to take the shot or face repercussions, such as a loss of access to businesses and employment termination.

The Pfizer shot is the only one that has been approved by drug regulators. Approvals mean products have met a higher threshold of safety and effectiveness than those given emergency clearance.

“The entire purpose of FOIA is government transparency. In multiple recent cases, in upholding the FOIA’s requirement to ‘make the records promptly available,’ courts have required agencies, including the FDA, to produce 10,000 or more pages per month, and those cases did not involve a request nearly this important–i.e., the data underlying licensure of a liability-free product that the federal government requires nearly all Americans to receive,” Siri said.

“As the present pandemic rages on, independent review of these documents by outside scientists is urgently needed to assist with addressing the shortcomings and issues with the response to the pandemic to date.”

The FDA said its Center for Biologics Evaluation and Research maintains the records sought by the plaintiff but only has 10 staff members, and two of them are new, leaving them slower in processing pages than the other workers.

Each line of each page must be reviewed to ensure proper redactions are applied, the filing states.

Additionally, a faster rate than that requested would divert “significant resources away from the processing of other FOIA requests that are also in litigation,” and requests that came in before the request in question, the agency stated. “In sum, FDA’s proposed processing schedule is fair to the plaintiff.”