Fonte.news is a new media outlet founded in cooperation with like-minded visionaries the world over.

Text and image by Anu A’Luma

The planet Earth and humanity, as well as our solar system and even larger systems have long been cut from certain energies supporting life and action – we have been living as if in a closure, in a bag. I can describe these energies as those of the Creator. Whereas a creative energy can form of a female and a male energy only together and in love, it might also be said that those are the Mother-Creator and the Father-Creator or divine mother and divine father energies that have been missing here (blue – mother principle, magenta – father principle, golden – love and child as the creation or expression of love between a male and a female).

We were left on our own like orphans to be manipulated at the mercy of a larger and stronger consciousness coming from outside the planet. Such times of an enclosed system have come to an end, once and for all. The creator-level mother principle was activated in 2013 and the higher father principle “touched” our planet about a year ago and was anchored recently with the winter solstice of 2020. Which means we are no longer home alone. The mother and the father are back to re-establish order and dispose of chaos and damage. The fact that the masculine, truly masculine connection of father-energy is back and gaining strength serves as an explanation to me why real life took such turns. The man is back home! A real man, not the one who has governed so far in a banning-commanding way. Nothing remains unnoticed any more, no illuminated places, there’s no room for disqualifying energies, thoughts and perceptions.

Yet there is something else in this picture … The code under the planet, it is a code of sound, music. Sounds affect matter, provide it with form. Our source of matter or raw matter which forms the basis to all the creation has been inaccurate, because our “singing” has been “loud and wrong”. Thus it has been impossible to create the Alive thing even in the best possible case (just as it is impossible to sew a dinner jacket out of cheesecloth). With this solstice, a totally new “music” was activated, which starts to improve the fields of the original matter (mater – mother) so that we could create according to divine intentions and principles out of divine material. 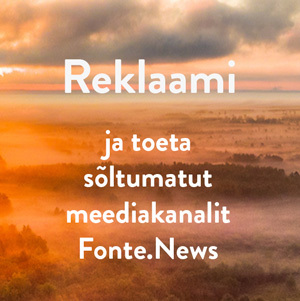