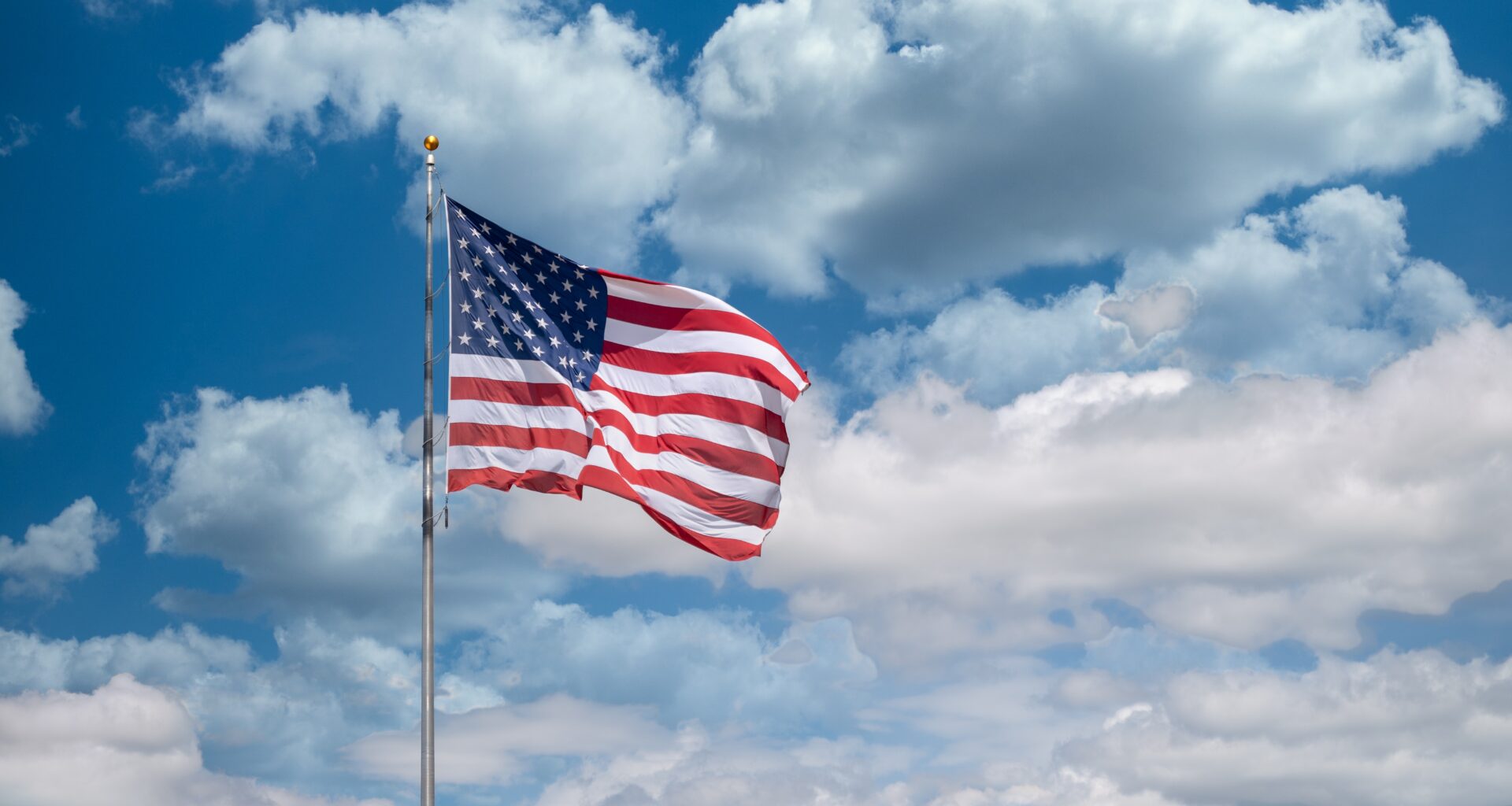 Economist Peter Navarro’s report on US election results: the margin of error exceeds Biden’s margin of victory by about ten times

Peter Navarro, a professor emeritus of economics and public policy, has published the third and concluding part of his report analyzing the results of the US 2020 presidential election.
Veiko Huuse
0 Shares
0
0
0
Shares
0
0

Part 1 of the report, „The Immaculate Deception“, defined six categories of irregularities in voting results: outright fraud, ballot mishandling, a wide range of process fouls, multiple violations of the 14th Amendment’s Equal Protection Clause, voting machine irregularities, and statistical anomalies. The statistics covered in the report relates to the six battleground states: Arizona, Georgia, Michigan, Nevada, Pennsylvania and Wisconsin.
The results of these six states will ultimately determine the outcome of the election as a whole. The statistics are based on the following evidence: more than 50 lawsuits, witness testimony given under oath from thousands of people involved in the election process (affidavits, declarations), published analyses by think tanks and legal centers, video and photographic evidence, media coverage.

In part 2 of his report, „The Art of the Steal“, Navarro examined the institutional genesis of the six types of election irregularities. He outlined two main findings: (1) The Democrat Party efforts to strategically game the election process began years ago around 2016 and (2) the Democrats’ strategy consisted, in particular, of flooding the disputed states with a large number of mail-in ballots and absentee ballots, the origin and validity of which were either difficult or impossible to verify.
On one hand, the number of mail-in and absentee ballots was greatly increased, and on the other hand, measures for ballot verification were weakened. Not to mention widespread disregard of regulations and ballot mishandling.

Volume 3 of the Navarro Report is designed to serve as a capstone to what has been a comprehensive analysis of the question: Was the 2020 presidential election stolen from Donald J. Trump? In this report, we provide the most up-to-date statistical “receipts” with respect to the potential number of illegal votes in each battleground state.

The broader goal of this final installment of the Navarro Report is to provide investigators with a well-documented tally of potentially illegal votes on a state-by-state and category-by-category basis. This tally is presented in Figure One on the next page of this report. Note that each number in this figure has a corresponding endnote identifying the source of the number. Note further that we have taken a conservative approach to the count of potentially illegal ballots.

In considering these truths, let us never forget two things: (1) The Democrat Party and its operatives stole the 1960 Presidential Election – it happened then and it can happen again; and (2) it took decades for historians to finally acknowledge the 1960 version of the Immaculate Deception in the face of the same kind of virtue-signaling and cancel culture pressures we are witnessing today.

Despite a similar quest to silence Republican and conservative voices today, 74 million Americans who voted for President Donald J. Trump have the right to a full investigation and bipartisan search for truth. If, however, the Democrat Party, RINO elements of the Republican Party, the anti-Trump mainstream media, and the out-of-control censoring social media oligarchs do not cease and desist from their efforts to suppress the search for truth about the 2020 election, history will judge all of these people, corporations, and institutions in the harshest possible manner.

Based on this third and final volume of The Navarro Report, and as Figure Eight demonstrates, it should be clear that there are far more questions raised about the potential illegality of the 2020 presidential election than have been answered. Clearly, the case, evidence, and statistical receipts presented in this report provide a strong case that the 2020 election may well have been stolen not just from President Trump but also from the 74 million Americans who went to the ballot box in good faith in support of President Trump.

In light of this evidence, it is also irresponsible – in the extreme – for the Democrat Party and its leadership, or journalists in the mainstream media, or RINO Republicans to claim there is no evidence of election irregularities. That’s absurd on its face. As this report shows, there is an abundance of evidence – a virtual cornucopia of potentially poisonous election irregularities.

Based on the analysis and the granular, documented quantities of illegal votes in this report, the only thing that must happen now as we engage in a peaceful transition of power is a FULL investigation of this matter.
• The Department of Justice should immediately appoint a Special Counsel BEFORE the Biden administration begins.
• State legislators and Attorneys Generals in the battleground states, particularly Republican states, must launch similar investigations.

Absent a full investigation, we as a nation run the risk of institutionalizing a rigged electoral system in which a large segment of America will no longer have faith in. That’s why clearing the air about the 2020 presidential election is not just about Donald J. Trump but rather about something much larger and of far more import — the future of our election system, the public perception of that system, and ultimately the future of our free and democratic Republic.

Peter Kent Navarro is an American economist and author. He serves in the Trump administration as the Assistant to the President, Director of Trade and Manufacturing Policy, and the national Defense Production Act policy coordinator.
He is also a professor emeritus of economics and public policy at the Paul Merage School of Business, University of California, Irvine, and the author of „Death by China“, among other publications.

The official WHO documentation includes a public guideline on launching vaccination campaigns. The document outlines the main course of action on how to encourage people to get vaccinated; how to build media presence and shape public opinion on immunization; how to impact different communities and social groups; how to involve politicians, experts, and influencers; how to engage on social media in order to influence vaccination decisions. In short, how to launch the plan, the implementation of which we are currently witnessing every day.
0 Shares
0
0
Our lives are the sum of our thoughts, environment, food and water. We all have a god to believe in; we are all creators, and we create life together. We always receive what we give others. When we share love and forgiveness, when we are honest with ourselves and others, our lives will be honest, happy and full of love. Share honesty, love, and forgiveness with others. Let's grateful!
0 Shares
0
0
Peter Navarro, a professor emeritus of economics and public policy, has published the third and concluding part of his report analyzing the results of the US 2020 presidential election.
0 Shares
0
0
The Food and Drug Administration is asking a judge to give it 75 years to produce data concerning the Pfizer and BioNTech vaccine, up 20 years from a previous request.
0 Shares
0
0
Belgian court rules enforcing Covid vaccine pass is illegal
0 Shares
0
0